It was when realism arrived in Norway in the 1880s that Otto Sinding (1842–1909) from Kongsberg came to northern Norway and began to paint pictures from Lofoten.

NOT in a realistic manner, but in the same way as I.C. Dahl had done 60 years earlier, from a panoramic point of view. And the reason for this, was that it was only in this way that he could capture the magnificence of the Lofoten countryside.

This is shown clearly in his work “From Reine i Lofoten” (1883), but also in his monumental “Funeral in Lofoten” from the year before. It was the sublime North Norwegian landscape that he painted and captured in this way, at a time when the sublime had long since become unfashionable. Consequently, Otto Sinding’s paintings from Lofoten were considered a tad outdated. To be sure, he had conquered a new and unknown part of Norway in the name of art, but he had done so in a way that was remote from the realistic paintings of the time.

The question is whether he could have done this in any other way, given that his goal was to capture what was characteristic of Lofoten? Today, most people would answer no to this question, but things were different in the 1880s. In spite of this, Otto Sinding continued to portray the landscape from an elevated perspective in his later works, too, like “The Lofoten Fishery in Snowy Weather” (1890) and “Winter in Lofoten” (1896). 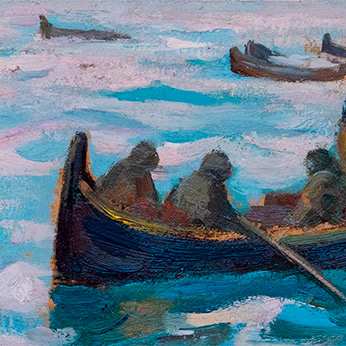 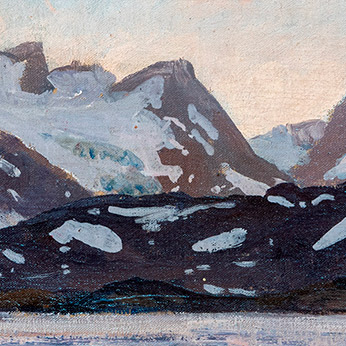 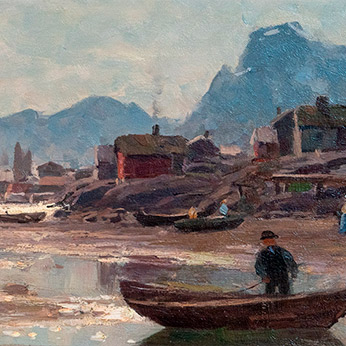 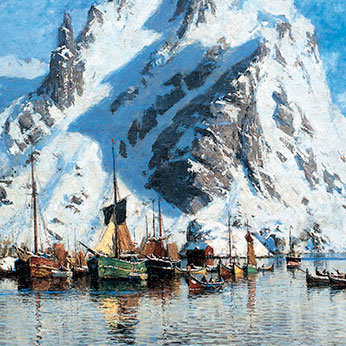 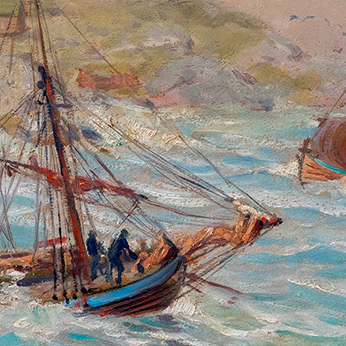 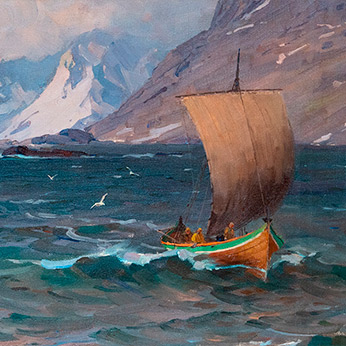 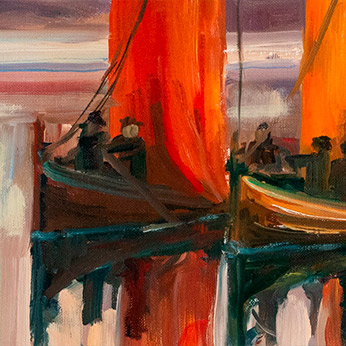 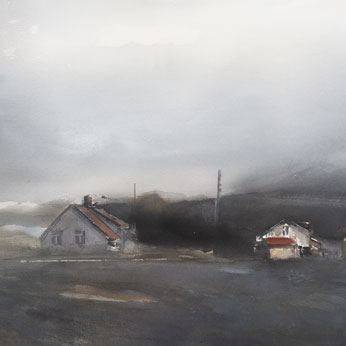 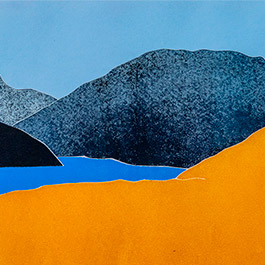 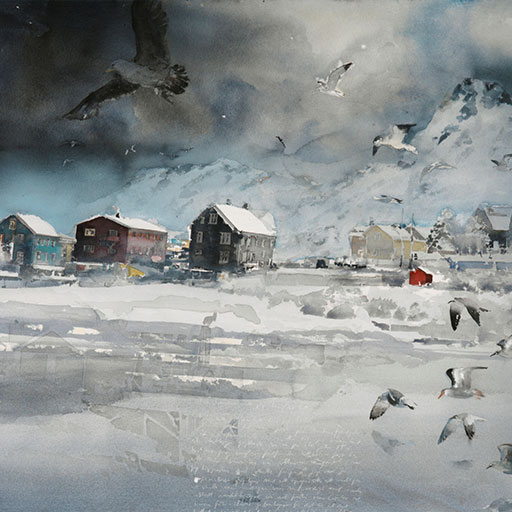 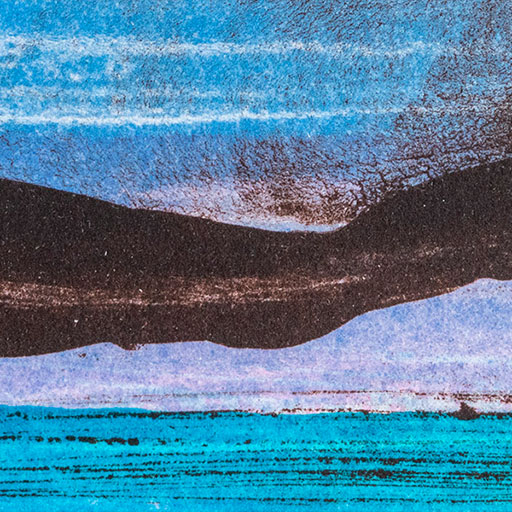 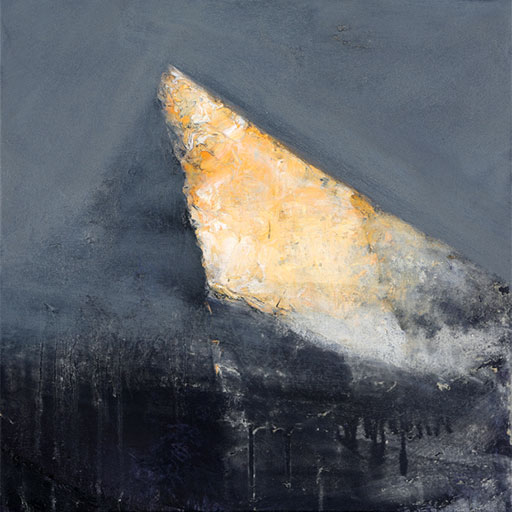 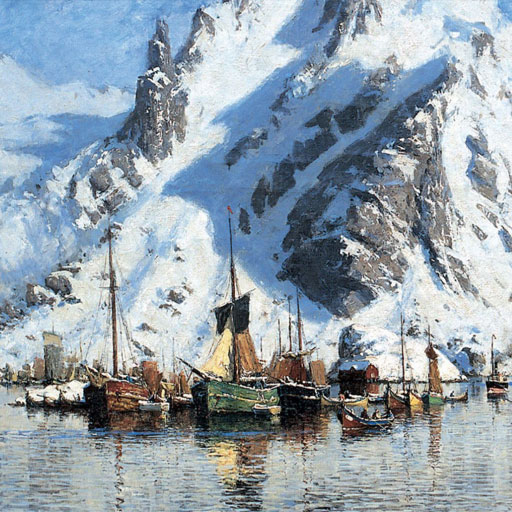 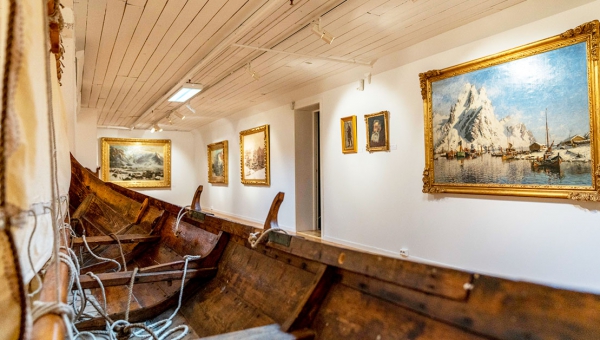 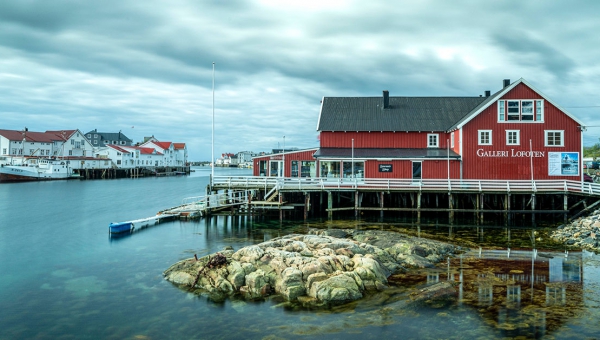 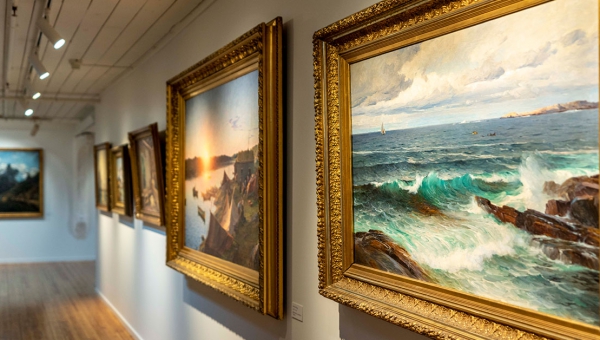 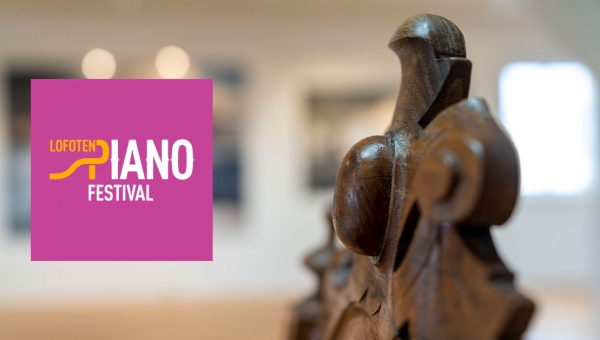